Our incredible leadership team has been dedicated to serving people around the world for nearly two decades through earnest fundraising efforts and unwavering dedication to our mission. We partner with organizations with similar objectives to bring aid to countries in need. 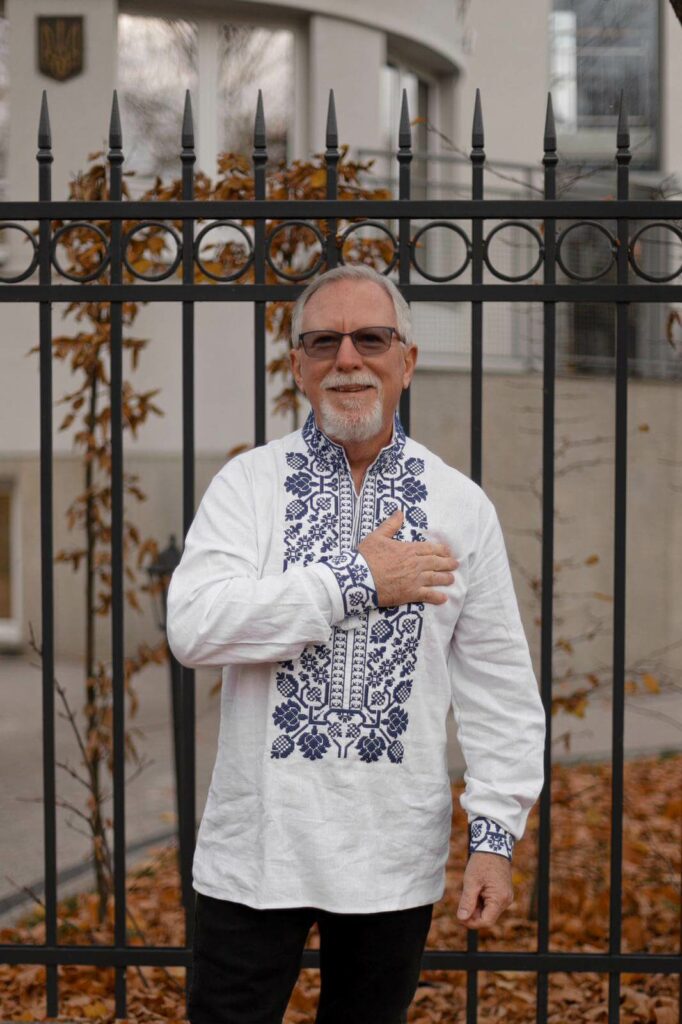 John and Pam have lived in Asia since 1986 and is the founding pastor of Calvary Church Fellowship Asia for the past 34 years. The McGoverns have been pioneering churches and leading ministry in the USA, China, Hong Kong, throughout Asia, Europe and the Middle East. His experience and gifting in the Apostolic anointing makes him a key person for what the Lord is doing throughout the world. As of 2012 John is the Praise Chapel Missions Strategic Global Director. He coordinates ministry teams, launches ministry into new regions, strengthens current church plants as well as going into “hot zone” countries to determine how best to help and serve. 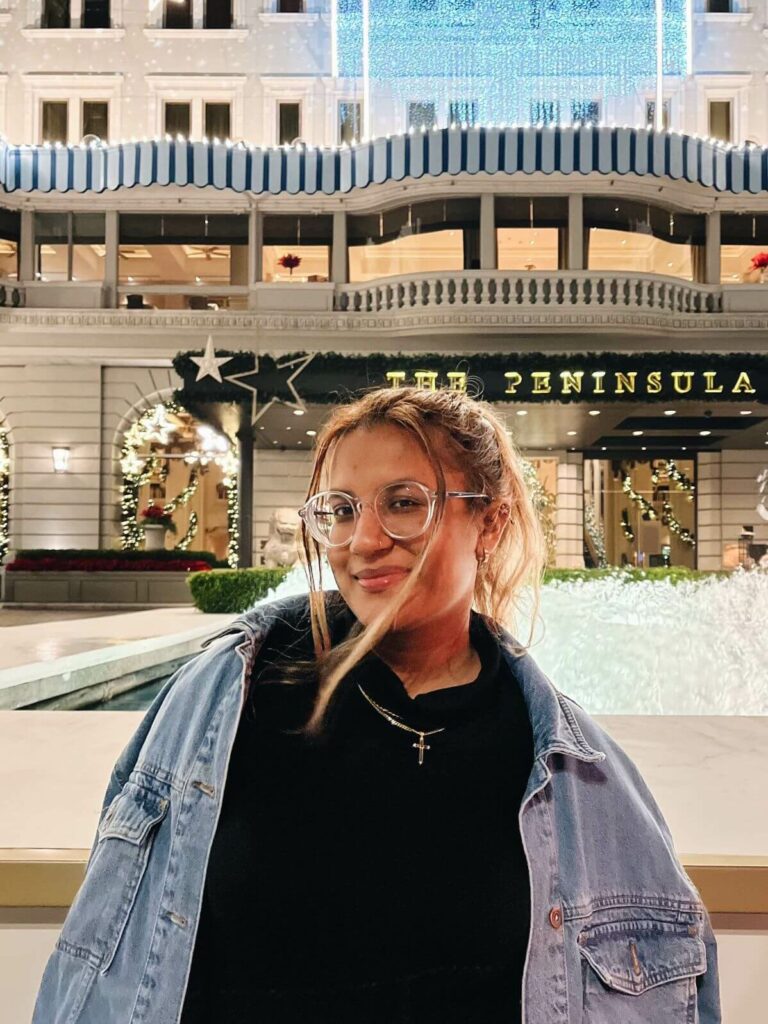 Kezia Malcolm is Malaysian, 19 years old, and after she was born was raised in Hong Kong. Kezia came to Warsaw, Poland in May 2022 and has been actively working with Pastor John McGovern, 2 The Nations. Kezia is the daughter of senior pastors, John & Valerie Malcolm, from Calvary Church Hong Kong. She has been in the ministry since a very young age. Over the years, she has been involved in children, youth and worship ministry and till today still serves in those areas. As an aspiring filmmaker, Kezia brings a lot creatively to the table, along with an impressive resume of large projects in Hong Kong. Her responsibilities for 2TN include social media content, videos of our various work, and press liaison. 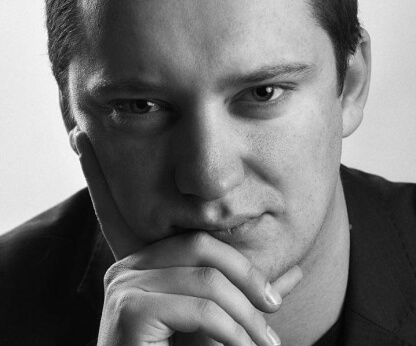 UKRAINE
Board of Directors & Political Advisor

Mykola is a Ukrainian political advisor to members of Parliament. He is a Political Scientist, Humanitarian, as well as President of the International Foundation "First International Foundation of Development of Ukraine." He is also a representative at most International Conferences and gatherings including the United Nations, Davos, Lugano, G-20, NATO, and most strategic conferences. He began his political career after graduating the prestigious Taras Shevchenko National University of Kyiv. 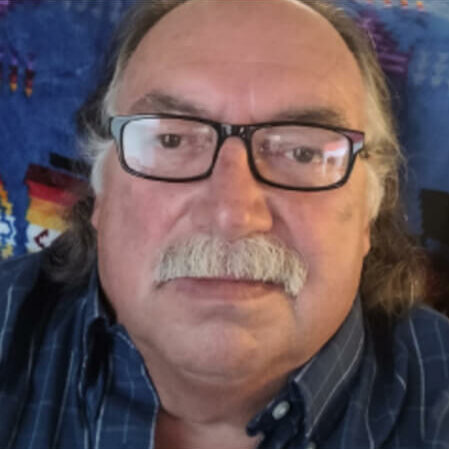 Kim Sigurdson is an Indigenous businessman, humanitarian, journalist and advocate for indigenous people. Along with his many accomplishments, which are numerous, he sits on the Board of Directors for True North Aid, a Canadian national charity which supports Northern indigenous communities in Canada through practical humanitarian support. Kim has, along with being a successful business man and philanthropist, devoted his life to helping Ukraine in this tragic time. He serves the Indigenous people of Canada in many ongoing infrastructure projects.

USA
Chairman of the board, 2 the Nations Europe

Paul was raised in the USA, Philippines and Singapore. He has served as senior pastor and with his wife Shauna have established churches in Washington DC, San Bernardino, California, Redlands, California, Rancho Cucamonga, Cali., Tucson, Arizona and have served and lived in Germany as well as traveling to many nations in most continents. 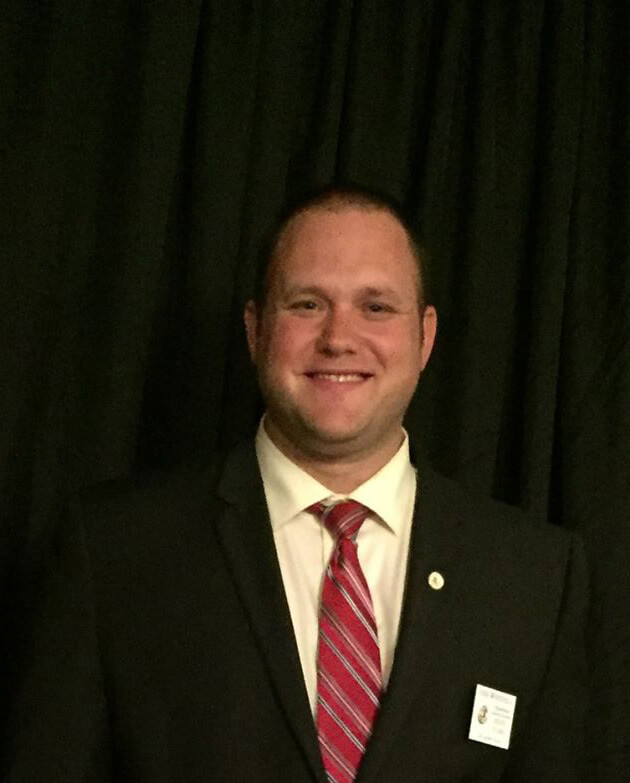 Joshua Whitfield is our Security Specialist. He is a decorated United States Army Veteran, having served during Operations Enduring Freedom & Iraqi Freedom. In addition to his military awards, Josh has been honored as the 2011 Veteran of the Year by the California State Legislature and was inducted into the Space Camp Hall of Fame in 2008. Today, he is a consultant to many federal and state elected officials in the United States. He is also a senior aide to California State Assembly member, Heath Flora. Additionally, he owns a respected Private Security Firm and is a Champion High School Girls' Basketball Coach.

At the start of the Ukraine-Russia war on February 24th, 2022 - Josh formed a group of military veterans and former operators to provide immediate humanitarian assistance to Ukraine. They call their group the Joint Allied Emergency Logistics Information Network (J.A.V.E.L.I.N.), and their ongoing mission to Ukraine is designated: Task Force 55 (TF-55). Today this group of military veterans and former operators consists of members from the United States, United Kingdom, Canada, Japan, and Israel. They specialize in bringing humanitarian/defensive supplies to hard-to-reach areas and help with the evacuation of refugees displaced from hot zones created by Russia's invasion of the sovereign territory of Ukraine. Today J.A.V.E.L.I.N. TF-55 has proudly attached itself as a specialist group under 2 The Nations, expanding and enhancing our ongoing support mission to Ukraine. 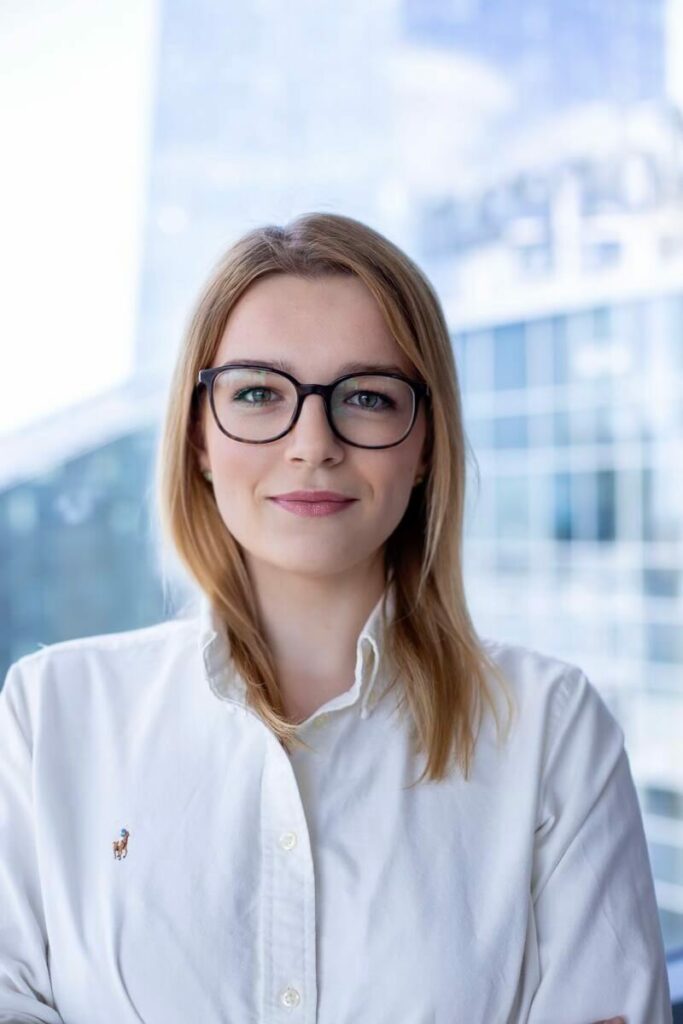 Julia was born in Ukraine, Korosten, she is 26 years old. Julia finished BBA in one of the best business school in Easter Europe, Kozminski University, major - “ Finance and Accounting”. Her professional life as accountant she started from working for Coldwell Banker Richard Ellis. There she was responsible for controlling commercial real estate properties of one of the biggest bank in UK “Lloyd’s Bank”. After 2.5 years she moved to JP Morgan Chase and continued her work as an accountant in Global Real Estate department. Recently Julia was promoted to work as a business controller for JP Morgan in Warsaw, Poland, where she will be responsible for product control and work closely with traders. She speaks Ukrainian, Russian, Polish, English, and a little German.